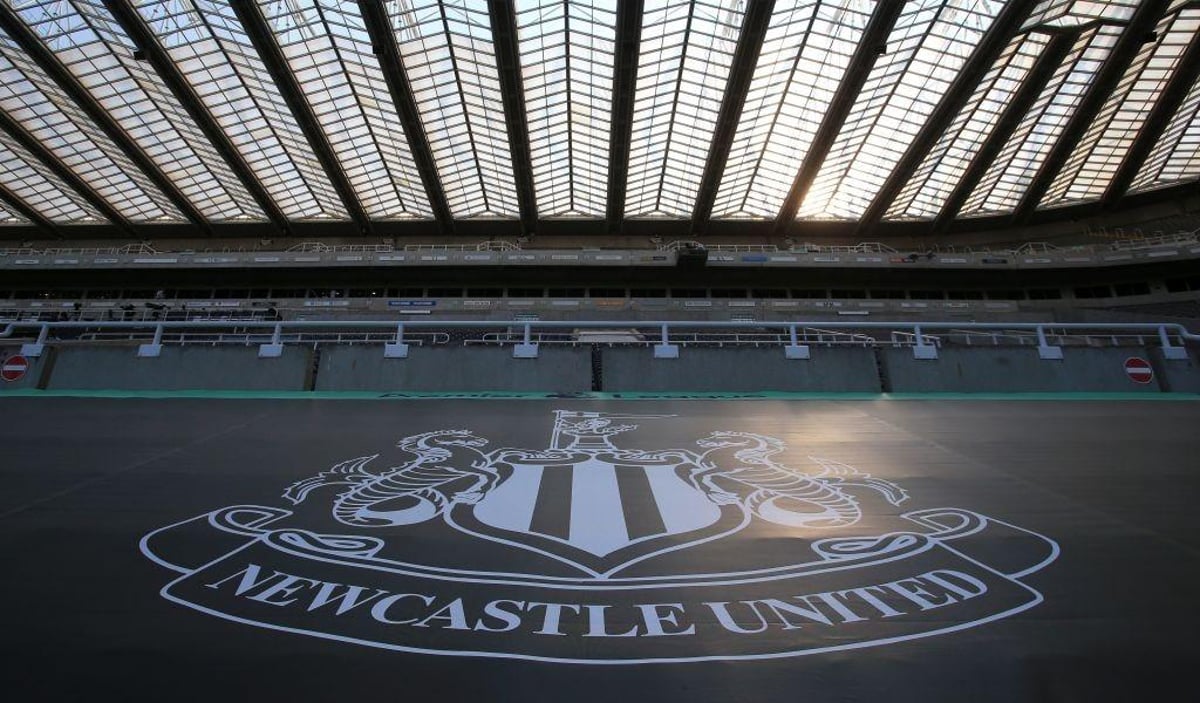 Since Newcastle’s takeover final October, there have been a number of small however vital modifications at St James’s Park. It began with the elimination of the Sports activities Direct signage across the floor and continued with the return of Shearer’s Bar, Alan Shearer’s statue being moved subsequent to Sir Bobby Robson’s, the home windows being cleaned for the primary time in years and the concourse areas being revitalised.

The Platinum Membership is a premium seating space, providing central padded seating, a free matchday programme and improved bar and bathroom amenities in comparison with the usual seating areas on the floor.